Substance UseCount 14How does your weekly drinking add up? 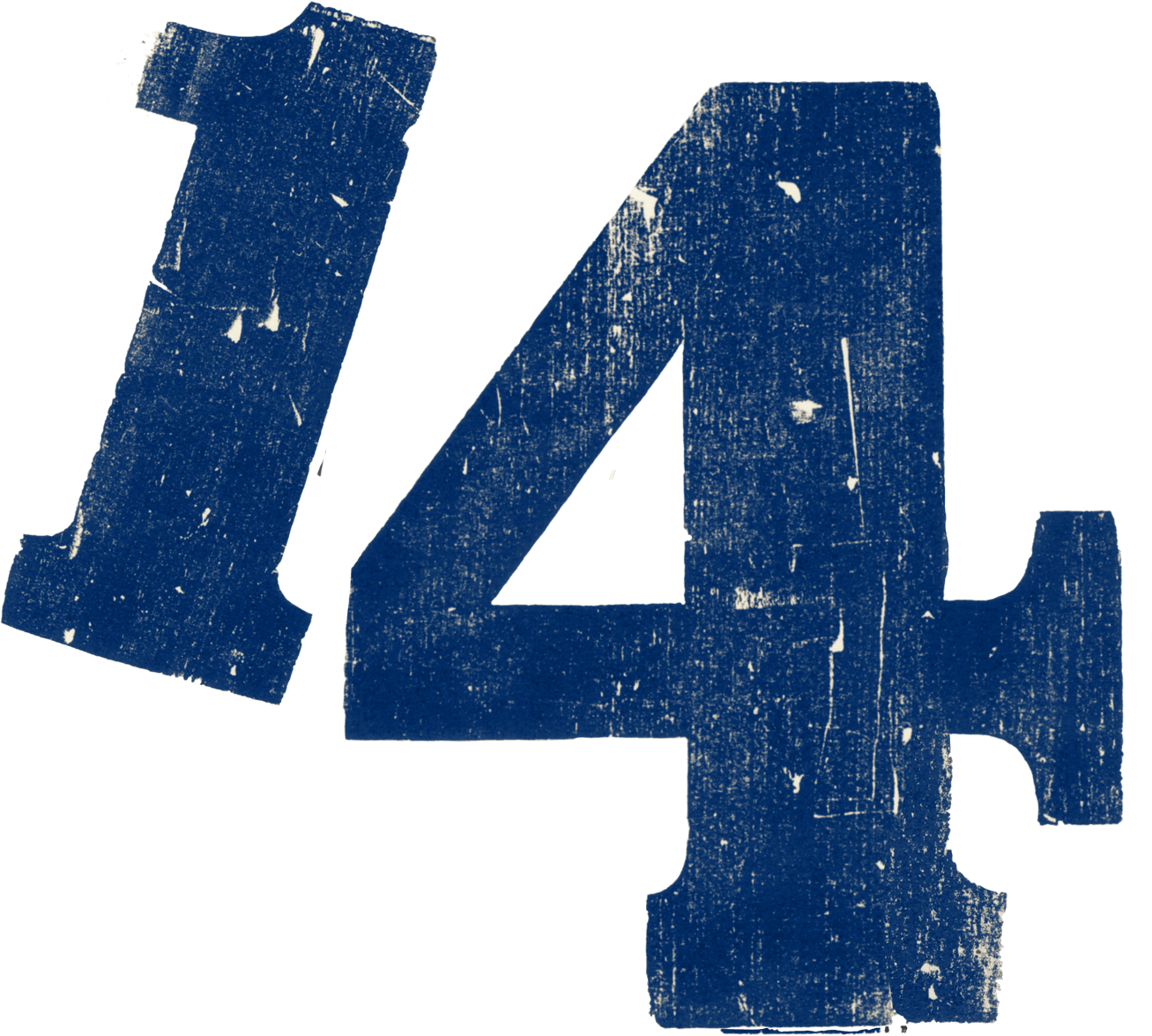 Count 14 is a campaign which aims to encourage people to consider their alcohol consumption and raise the public’s awareness of the low risk drinking guidelines of 14 units per week.

Count 14 was developed by NHS Scotland and includes a range of tools, including a drinks calculator, to help people understand what 14 units looks like in alcohol servings. Visit the Count 14 website using the link below.

We worked with OrchardPR to produce the campaign and were thrilled to hear that it won the Charity/Not for Profit Award at the PRCA Dare Awards and won silver at the CIPR PRide Awards in the low budget campaign category.

The campaign was featured on six different media outlets on launch day including print, digital and broadcast media. The Vox pop video received over 8.2k views and 41 engagements (likes/comments/shares) across Facebook and twitter.

Since launching on September 14 2020 the campaign has included:

Local survey investigating local knowledge of the current guidelines. We found that 91% of respondents knew there was a drinking guideline, but 86% did not know what it was. 78% did not know that the 14 unit per week guidance was the same for women and men.

Distribution of over 1000 free unit calculators, measuring cups in partnership with all GP practices and community venues.

The Count 14 challenge - a local "influencer campaign" - where well known local faces reflected on their drinking for two weeks using the unit calculators and measuring cups and recorded short vlogs to share their experience (see the video below).

We filmed combination videos, which showed what different combinations of 14 units of alcohol looks like in various locations/scenarios (e.g. pub, evening in, club, dinner party). These videos were posted to the Commission social platforms in November.

Playing on the well-known ‘12 days of Christmas’, we created 14 festive graphics for social media detailing either a top tip or benefit to staying within the recommended guidelines in the 14 days leading up to NYE.

To promote Count 14 over the Christmas period, we created a video which was released on 14th December showing how late-night shoppers got on when challenged to pour the correct measures of a medium glass of wine and single measure of spirit. The video, which received over 3000 views, reminded people that if they are pouring too much, they could be drinking more units than they think.

To spread the message of the campaign further we took Count 14 to the front line of social drinking and partnered with mojito bar and nightclub to offer a range of no-lo festive cocktails. We created a mocktail menu with four no-lo options and produced take-away recipe cards so people can recreate the drinks at home.

As Guernsey entered lockdown 2.0 in January 2021, we used the opportunity to highlight different no-lo options and ways to manage stress and unwind without using alcohol. We contacted our ‘familiar faces’ to find out their favourite ways to relax without a drink in hand. Then having redesigned the ‘14 DoC’ graphics, we posted 10 graphics alternating between a familiar face and a no-lo option to try out to the Commission's social platforms throughout the lockdown period.

Early analysis shows that the campaign is having good reach into the community. Watch this space for further campaign updates!

Do you know what the recommended low-risk drinking guidelines are? The Health Improvement Commission has launched a survey to gain local insight into islanders’ awareness

Count 14 has been launched

In partnership with Healthier Scotland, we have launched a new island-wide campaign ‘Count 14’ to raise awareness of the recommended drinking guidelines.