We are working with, early years settings, schools and a range of catering and retail outlets to support the Veg Power campaign - whose slogan is ‘Eat Them to Defeat Them!’ - for six weeks from 24 February. The aim of the UK Campaign is simple: To get more children eating more veg. Each week will feature a Veg of the Week, which will be promoted nationally through ITV and Sky TV, and we are running a range of actions across schools, supermarkets and social media.

Locally, we are supplying participating early years settings with kits containing chopping boards and child friendly knives to encourage them to get involved in veg preparation on a regular basis. We're also sponsoring ‘Power Packs’ for each of the schools taking part, filled with teaching and assembly resources, craft kits and reward charts that can be used at home. Beau Sejour’s Parks Café and the Guernsey Yacht Club will feature the Veg of the Week on their menus and Morrisons outlets are running promotions over the six weeks of the campaign.

You can read more in the Guernsey Press article and by checking out the Veg Power Initiative.

"Recognising the importance of plenty of veg to help keep healthy and the impact of trying new tastes and flavours alongside friends, we are excited to support our children to take part in Veg Power this year" 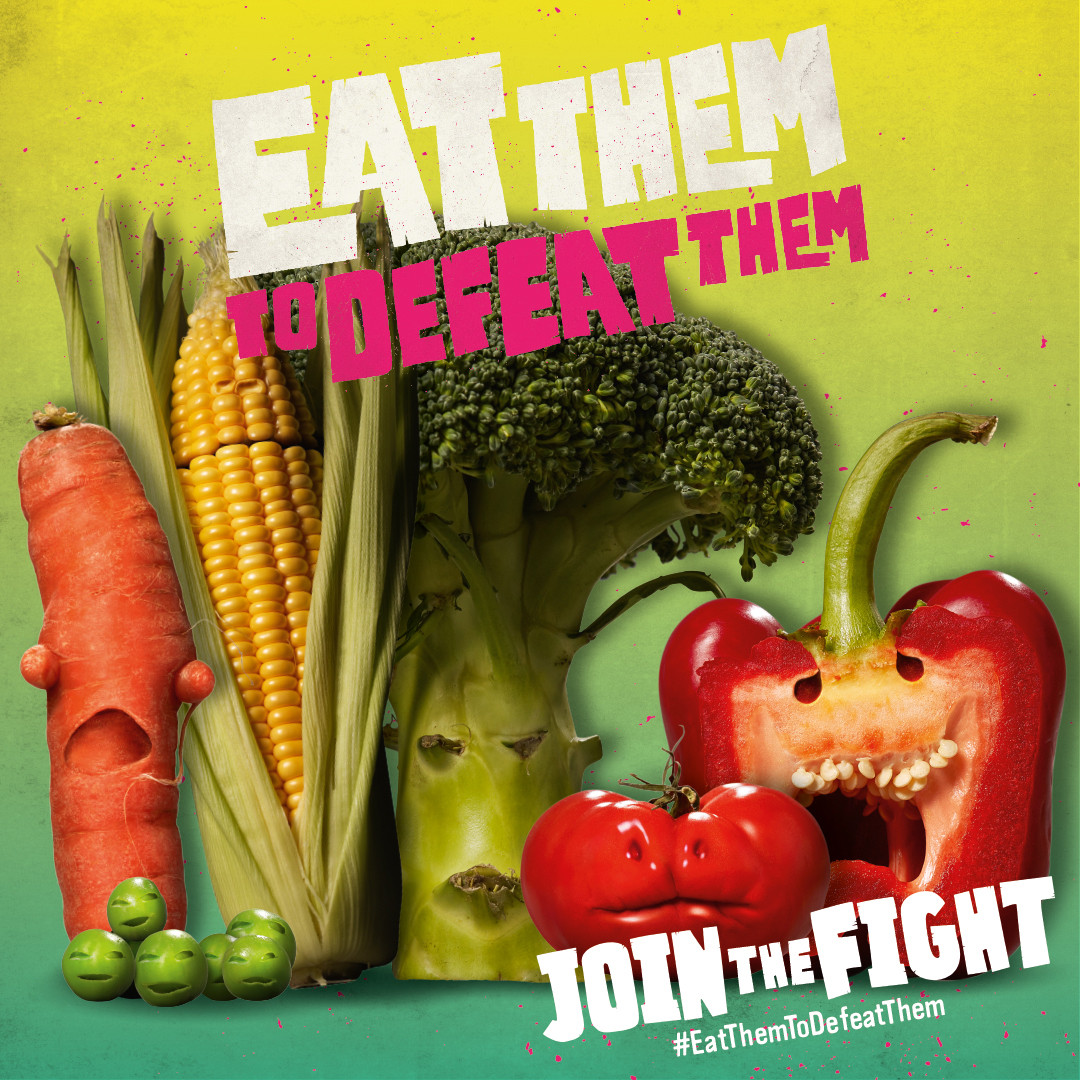