Bike parks in the Bailiwick

Last Saturday, at the Sports Commission's Family Fun Day, our BeActive lead, Alun, laid out a pop-up bike park with help from Nicola at Bikeability. They chalked out a ‘practice road’ which included a filter, a roundabout, a stop line and a pedestrian crossing. The day provided youngsters and their families, with the opportunity to learn to ride as they practiced being "out on the road". It was also an opportunity to gauge the interest of the public on developing a permanent bike park. We had positive feedback from many individuals as they believed this would be a great initiative to give young people a safe environment to practice cycling and build their confidence.

Recently we supported St Anne's school in Alderney to lay down a bike-park which will be in use in the autumn term. Lessons learned from the Alderney project will help us develop proposals for the permanent bike park in Saumarez Park.

Find below images from Alderney's bike park, the Family Fun Day and an early draft of the Saumarez Park plans. 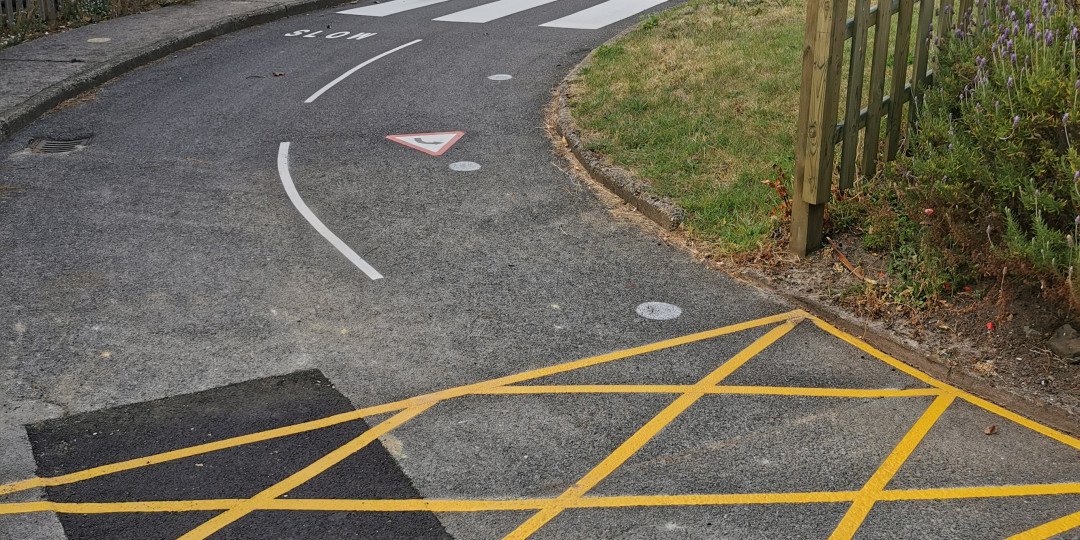 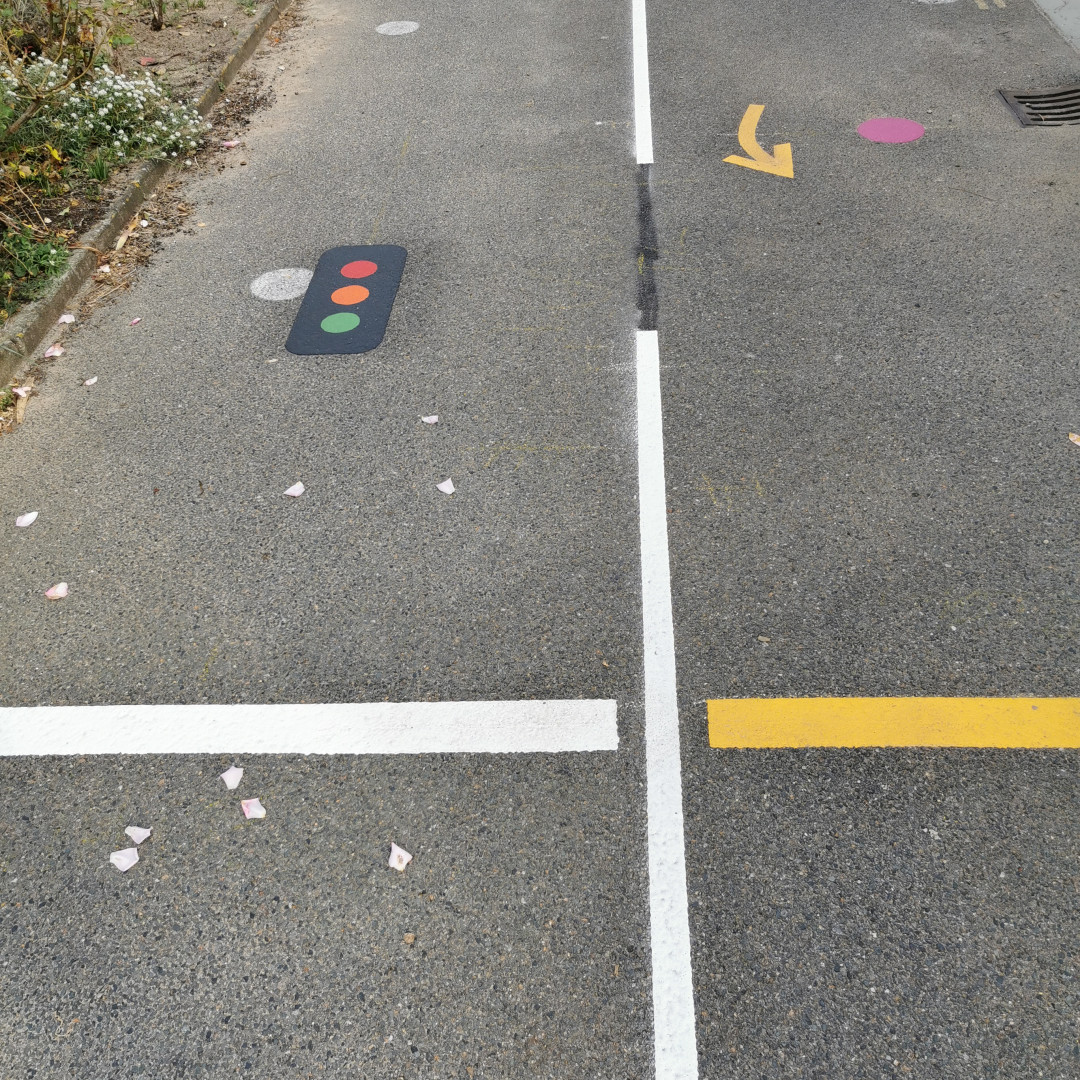 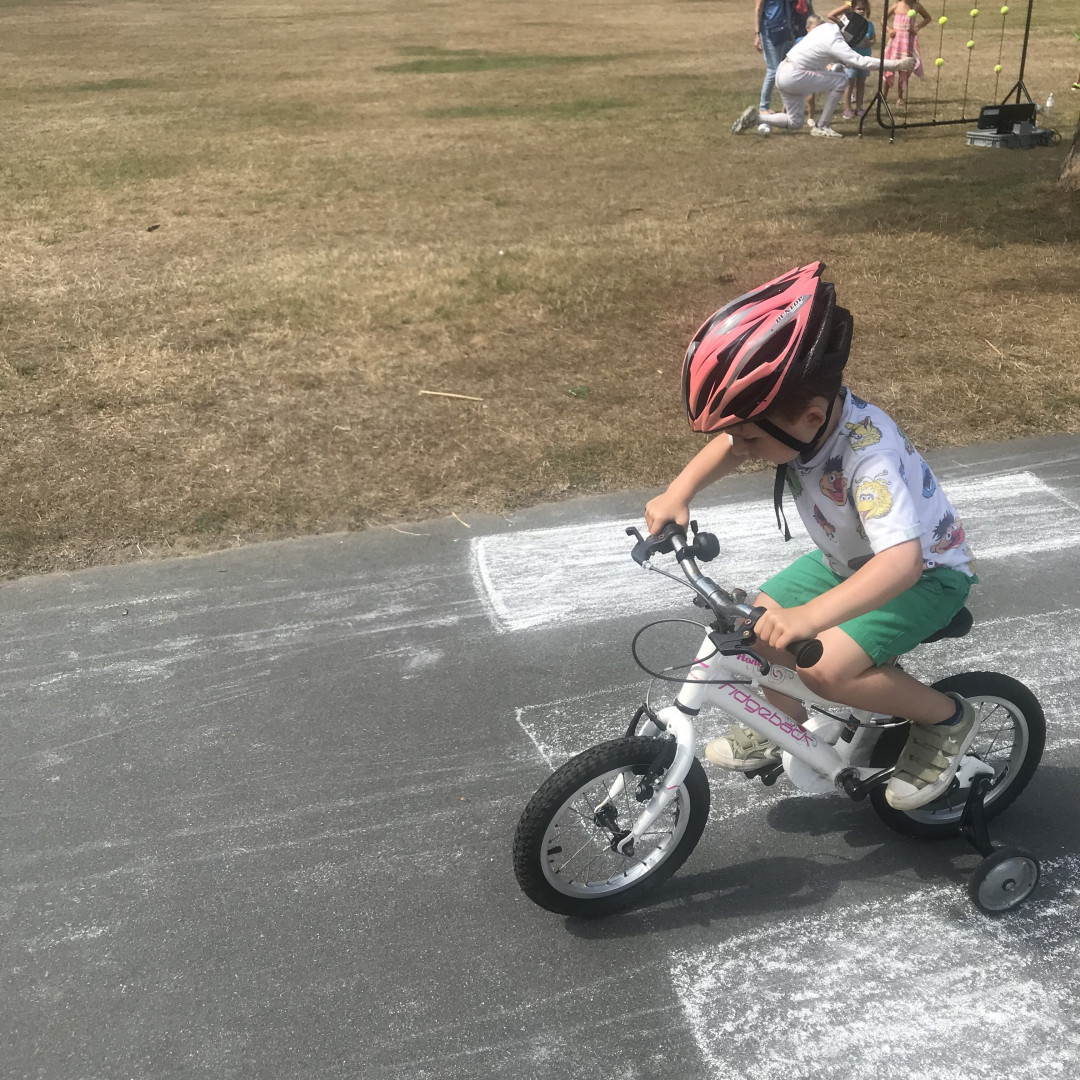 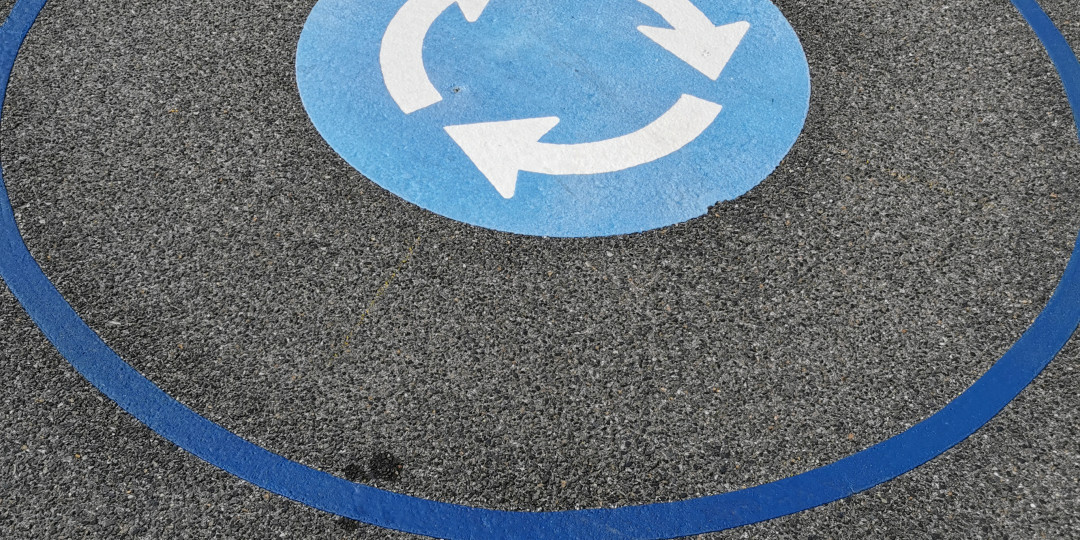 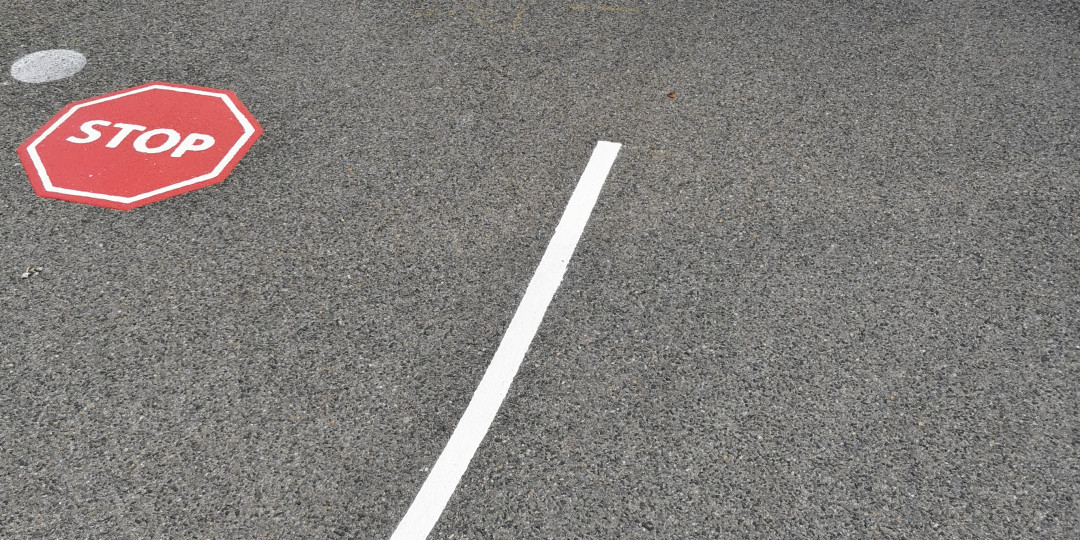 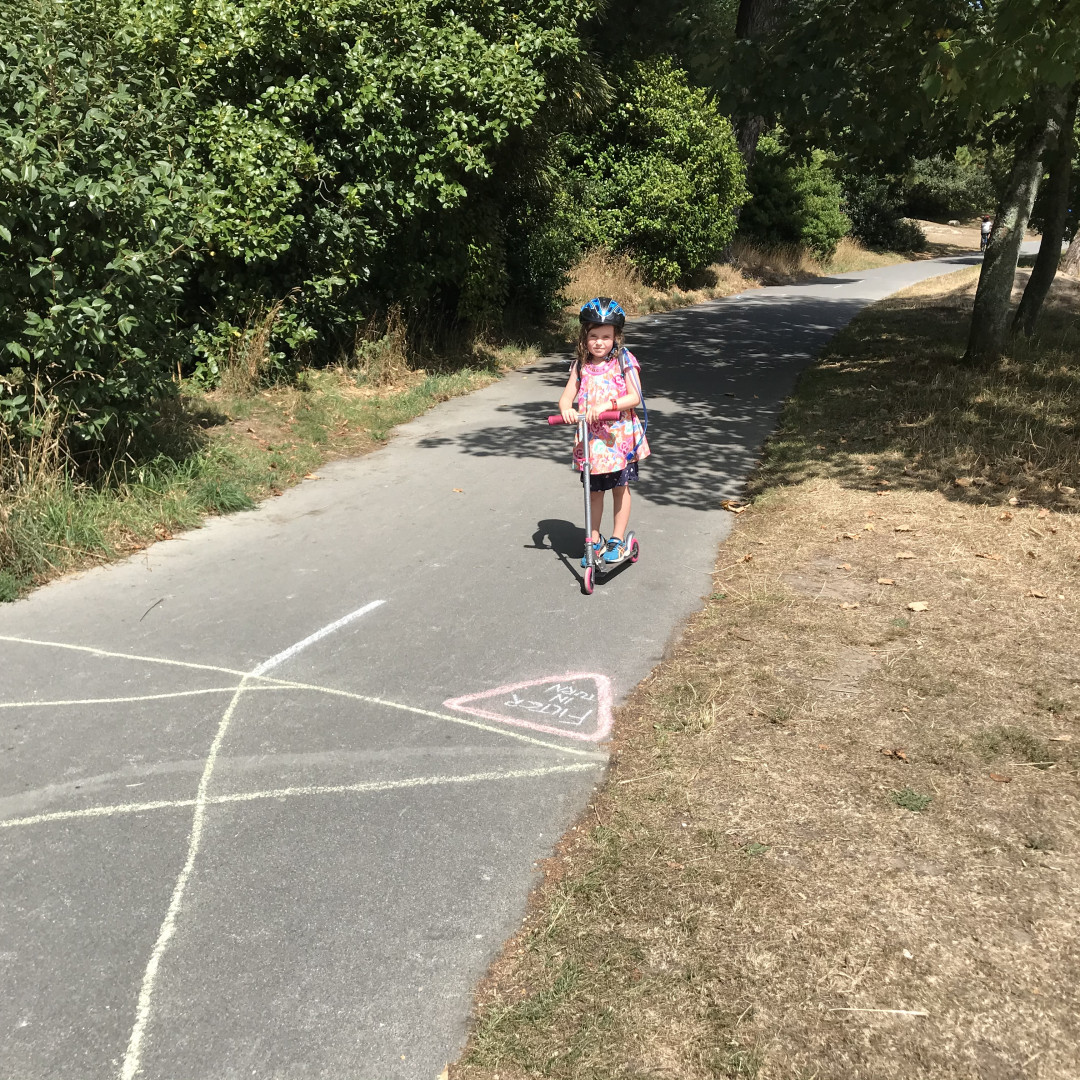